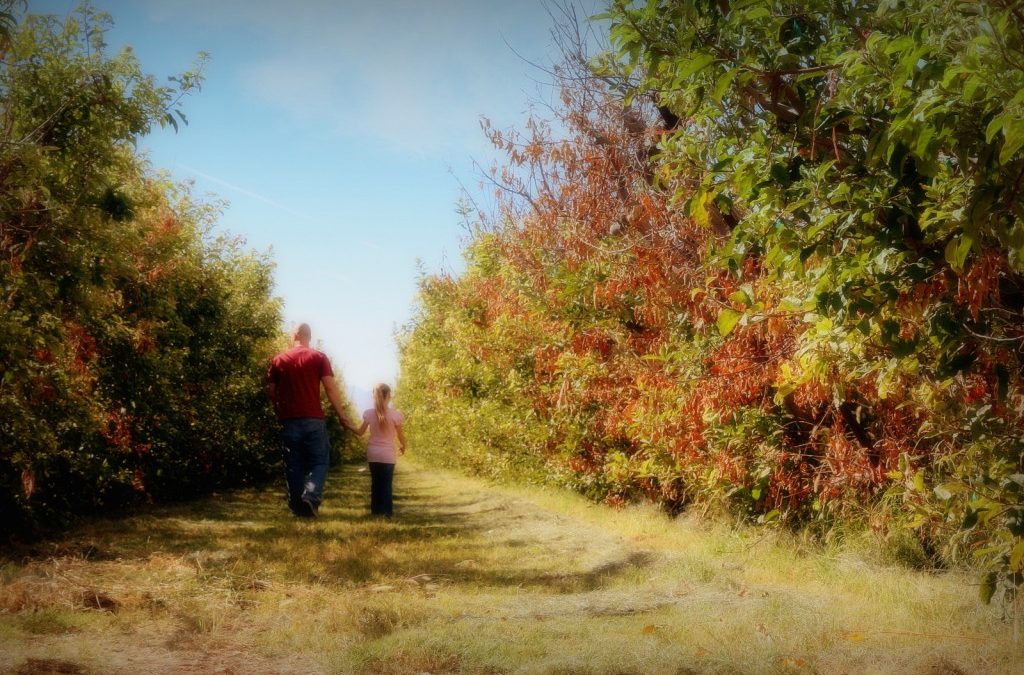 Daddy’s Girl is all sugar and spice, all sweetness and light.
Until he disappoints her.

Then she becomes a scared, wounded animal.

Daddy’s Girl holds tight to her fantasy of the perfect man.
Her Prince Charming.
Her Sir Galahad.

She’s certain that some day, he’ll show up to save her.
From her mundane life.
From the heartache of loneliness.
From the responsibility for taking care of herself.

Because Daddy’s Girl is convinced she needs a Daddy to take care of her.
That she can’t protect, defend and nourish herself.
That she’s weak, deficient and incomplete without him.

So when a potential replacement for Daddy shows up, she’s on her best behaviour.
And she’s willing to do whatever it takes to get and hold his attention.

She’s the good girl and the sex kitten.
The Madonna and the whore.
The naughty-but-nice mother/hooker of his dreams.

For a while, their fantasies are a perfect match.
For a while, Daddy’s Girl is willing to ignore evidence of his flawed humanity.
Until eventually, it becomes undeniable.

Because invariably, he stumbles.
He says something insensitive.
He gets scared and takes a step back.

But sometimes, without warning, she turns on him.
And when Daddy’s Girl turns, she unleashes a shitstorm.

Resentment and blame and shame.
Disappointment and abandonment and betrayal.

Far bigger and deeper than her personal pain.
Thousands of years of accumulated suffering and anguish.
It seems to come from the heart of the feminine collective.
From the heart of Mother Earth herself.

Although she doesn’t know it, she’s a mirror for the Great Mother.
She carries the same wounds.

But it feels like no human heart could possibly hold it all.

So rather than encounter the Mother’s pain, she hurls the pain at him.
Through sarcasm and disdain.
Via rolled eyes and brittle tension in her body.

For a few days, they lick their wounds without speaking of them.
Eventually, Daddy’s Girl returns.
And the game begins anew.

In that case, she remembers what really matters.
What she really cares about.
Who and how she really loves.

In time, she gets to know the warning signs.
She senses when the program’s starting up.
She can choose to shut it down before it destroys her.

And she can begin to help Daddy’s Girl grow up.