the machine inside me: a love story 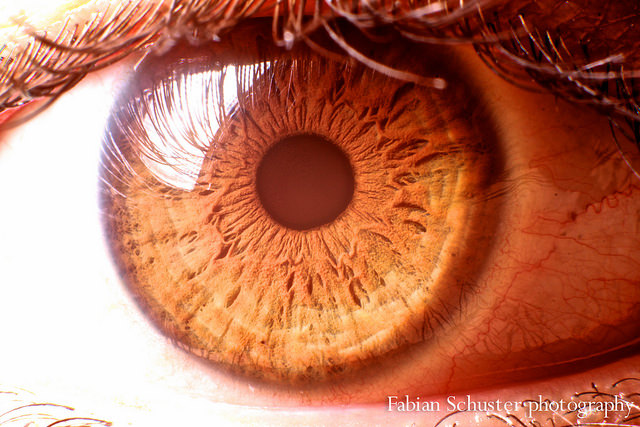 Part of me is a machine. A cyborg – part human, part robot.

I call her Caprica 6, after the tall blonde cylon in Battlestar Galactica who so desperately wants to be loved.

When I worked for a software company,
to call someone a machine was to pay them a huge compliment.
It meant they were intelligent, systematic and hardworking – impressive enough to attract the attention of senior managers, because they were clearly ALL OVER IT.

In the world of Information Technology and Artificial Intelligence,
to be a machine is to be superhuman.

She thinks a few steps ahead.
She’s always working every possible angle.
She anticipates potential problems and has them half-solved before they’ve even occurred to anyone else.

She’s laser-focused on the goal.
She’s relentless in the pursuit of the prize.
And she would sacrifice my body for the mission every time.

She gets impatient with people who don’t think as fast as she does.
She trusts only a handful of people and then only after they’ve proved themselves.
So she’d rather do the work herself than be part of a team.

Instead, she’s impatient with the world.
Her internal dialogue is a non-stop stream of judgement.
When she’s not evaluating her own performance, she’s judging other people.

And they can feel it.

Because although I think I’m hiding her well, she’s more obvious than I realise.

I can tell when she’s running my day.
Because my body gets tight, especially across the chest and behind the shoulder blades.
My spine gets rigid.
I stick my head forward, leading with the chin.
My jaw locks up.
My voice changes – the tone gets higher and the notes have sharper edges.

Most of the time, I’m leaning into a computer screen as if I could consume all the information that exists and devise the perfect solution to all the problems she’s sure are about to appear.

I’m not entirely sure when Caprica 6 was created. I sense I was born with the machine already in me… waiting to be activated like a sleeper agent… and then she got trained like a ninja in the corporate world.

I thought she was gone.
I thought taking five years out of the workforce meant she’d retired for good.

But I recently stepped back into a team environment to work on a specific project and – even though it’s not a traditional office with fluorescent lights and tedious meetings and monthly sales targets – she’s BACK.

She’s back… and she’s as ruthless as ever.
Just waiting to take over. Waiting to treat my body
like a mechanical suit that will work forever without needing food or rest or play.

This time, I can’t ignore her. And I can’t simply stop working again.

This time, I have to face her.

So what can I do about her? What can I do for her?
How do I help her to understand that it’s ok to relax?

In other words, how can I help her chill the fuck out?

As usual, I go to the root of what drives her.
And as usual, it’s FEAR.

Her job is to keep me safe. And she’s convinced it’s not safe to be anything less than
perfectly capable, perfectly organised and perfectly competent.

She doesn’t see herself the way other people do.
Instead, she believes she’s not enough…
and spends all her time trying to prove herself wrong.

It’s the game that never ends.
She can’t win, but she can’t stop playing.

So I hold her, gently.
I tell her I’m sorry she got so scared.
I let her know how grateful I am for helping me get this far
and for keeping me alive until now.

Then I help her see that the game isn’t working for either of us any more.

I’m very clear with her: I don’t want to suppress her, because she’s magnificent.
She’s a powerful ally. I need her in order to succeed.

I need her to take care of me.

But I want her to stop running my life.
I want to her to step away from the CEO’s chair and be my personal assistant.
Instead of trying to do everything, I want Caprica 6 to work as a team with my heart and soul.

I need her to have my back. I want her working with me.

At first, I can’t understand why she needs to be in control.

But then I see that I’ve been using her to hide behind.
Because when she’s in charge, I don’t have to stand in my full power.
When she takes over, I can step back from the world. I don’t have to risk turning up with an open heart and my soul shining through.

So if I want Caprica 6 to have my back, I need to practice holding my ground. Instead of opening wide, feeling everything, getting overwhelmed and then retreating so she can take over, I need to be fully here.

In my body.
As my heart.
With my soul.

To do that, I have to own my experiences. I have to know what feels good and recognise what doesn’t feel right. And I have to be clear with Caprica 6 about what I need from her.

Only then can we become fully human.